The clubs lauded the General Assembly meeting held by the UAE Pro League at the end of the 2020-21 season, as they all shared their suggestions and took part in fruitful discussions that would further improve the Emirati football system in general and the professional competitions in specific.

After the conclusion of the ordinary General Assembly meeting for the 2020-21 season held on Sunday via video conferencing, Al Janahi said, “the meeting was perfect on both legal and organizational aspects. It witnessed wide participation from club representatives. All items were successfully discussed, and there’s a clear consensus among attendees. We discussed all perspectives that serve the interest of football in the UAE.”

“We thank members of the General Assembly for the fruitful discussions which prioritized the interest of Emirati football, and we wish everyone success in the next season,” he added. 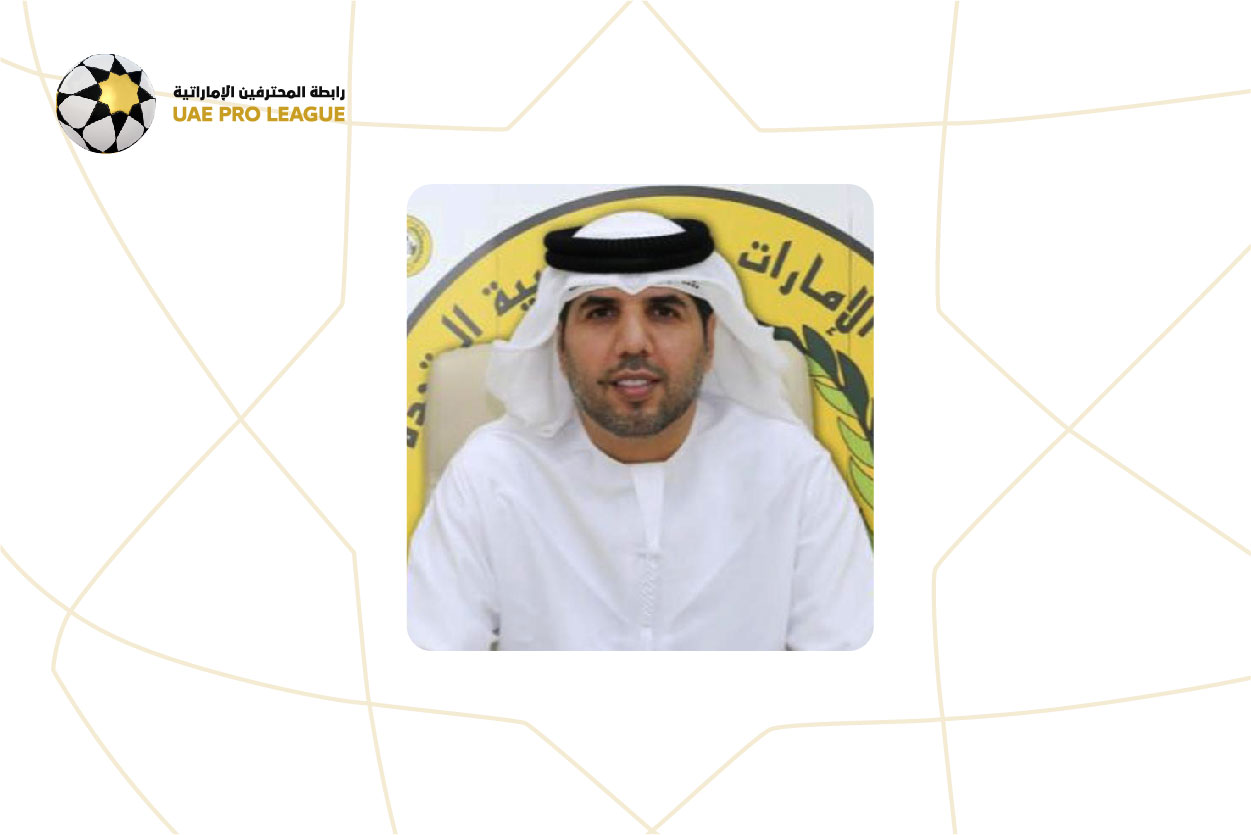 Ittihad Kalba Football Company CEO Khalid Saeed Al Naqbi said that the General Assembly meeting was excellent in all aspects, as the UAE Pro League held the meeting amid an optimistic atmosphere and successive achievements after successfully finishing an exceptional season.

He added, “with Chairman His Excellency Abdulla Nasr Al-Jneibi at the helm, along with the board members, CEO Waleed Al Hosani and the distinguished work teams, the UAE Pro League managed, in cooperation with all clubs, to overcome difficulties and reach new heights.”

He added, “all meeting items were discussed smoothly, reflecting everyone’s professionalism as they were well-prepared thanks to the CEO’s preparatory meetings. The progress and achievements of the previous season were reviewed. We are confident the UAE Pro League will organize another outstanding season according to international best practices.”